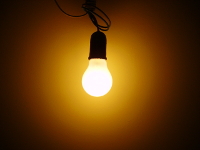 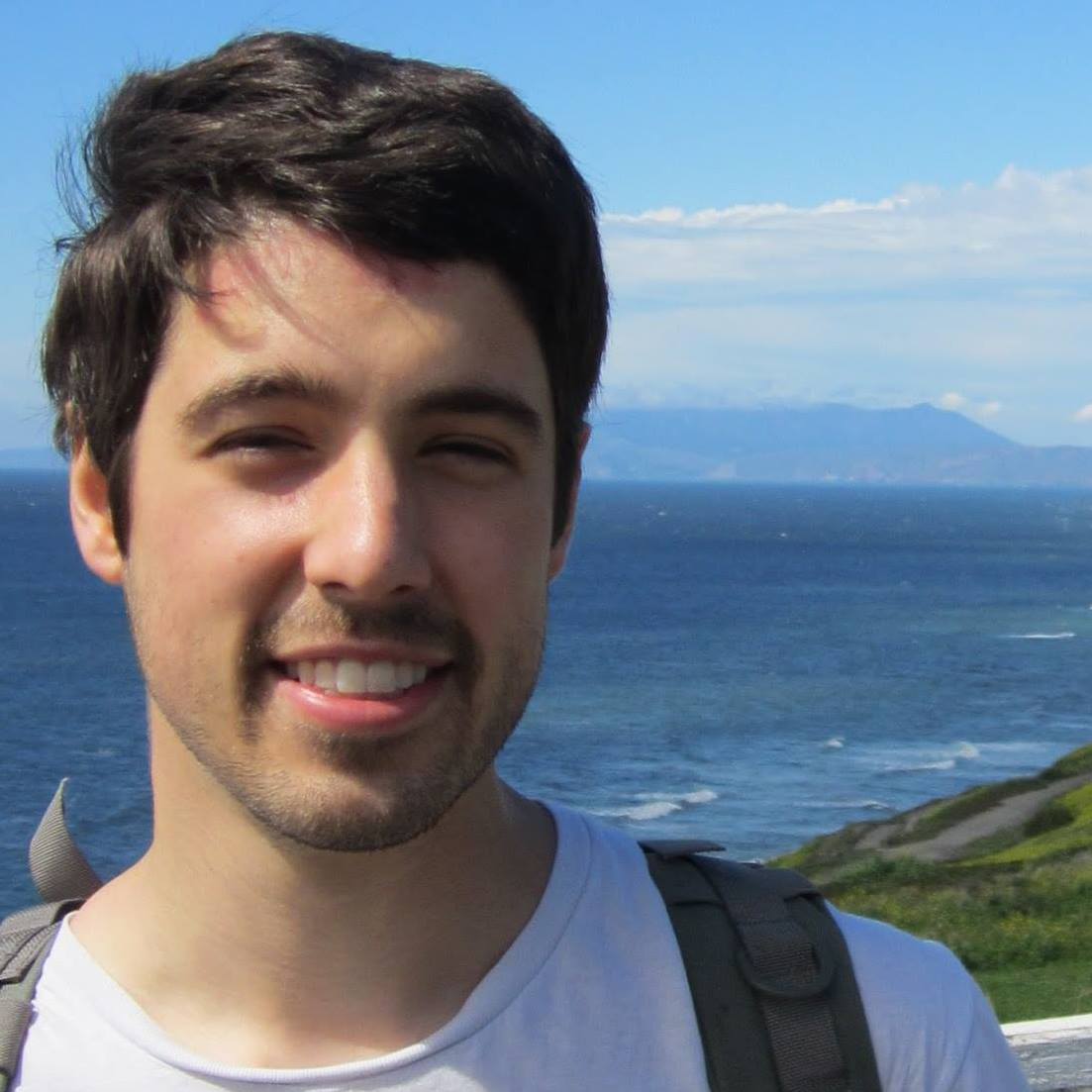 Brandon Curtis is a pretty cool guy doing a PhD in biochemical engineering at UC Berkeley. He grew up in State College, graduating from State High in 2006 and Penn State in 2011. He spends most of the day learning about stuff and putting it on the Internet. 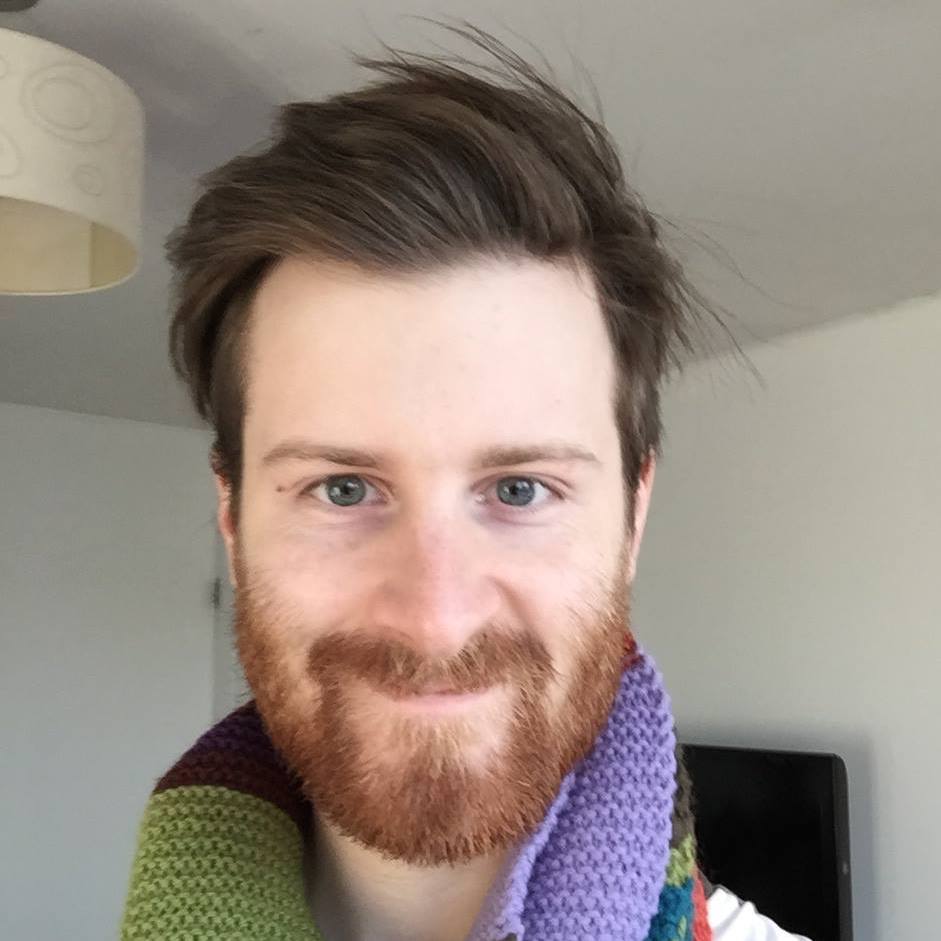 Zach Gotsch is slightly less cool, but still cool enough to be involved in this project even though he didn't go to State High. He does something with computers all day, blah blah, software engineering, &etc &etc. Follow him on Twitter.

Bryan Gillespie also graduating from State High in 2006 and Penn State in 2011. He spent his earliest days in a place that is not as good as State College. He does something about numbers at UC Berkeley. Look upon his maths and despair. 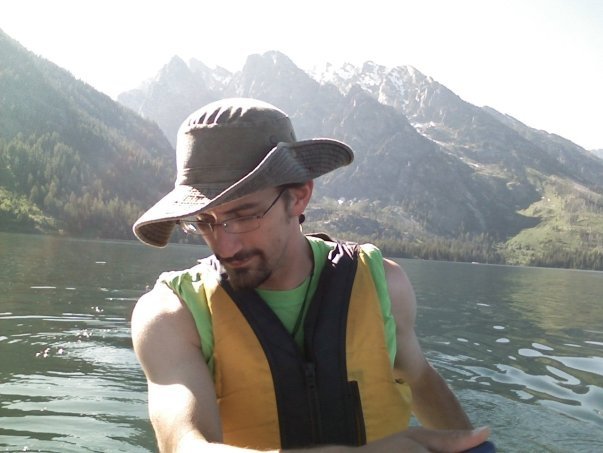